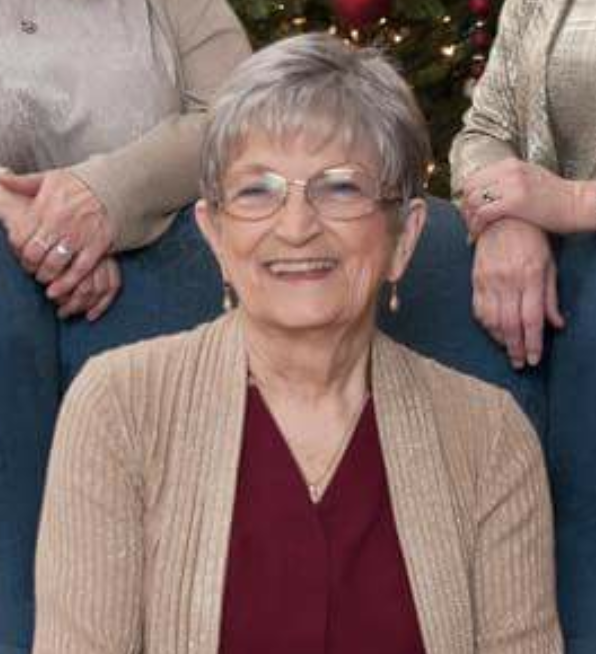 Francie Snodgrass joined ICES in 1983. During her long tenure with ICES she served in many capacities. Francie served as both an alternate state representative as well as a full state representative for Virginia ICES and North Carolina ICES. Francie took up the mantle of show director in 1993 serving as co-director for the Virginia convention. Afterward she served on the ICES Board of Directors. Francie chaired the demonstration committee for the Vegas convention in 2003, the 2004 DC convention and the 2005 New Orleans show. She helped establish the hands-on classes and guidelines for the 2008 FL convention. In 2011 she once again stepped up to co-direct the Charlotte, NC convention. In 2013 Francie was the Demonstration Chair for the Kentucky convention.

Francie was a wonderful decorator, teacher, shop owner, state representative and a credit to the ICES organization. She was an inspiration to cake decorators and everyone she met so it came as no surprise when she was also awarded the Wilbur Brand Service Award in 2006, an award given to recognize and honor people who have given exceptional service to ICES.